You are here: Home » News » Industry Article » This is the fate of scale beer production will replace the crafted beer

This is an era of change and innovation, An experienced industry professional in the beverage industry said it 22 years ago, "the crafted beer will disappear in the near future", Industrialization of large-scale beverage machinery will be with the changes in market demand and the progress of the times came into being. In another interview, he said the following words when was asked how about the crafted beer future.

In his reply, Luke mocked the current situation and offered an alternate 'list' in which money ("plenty for cashflow, marketing and PR"), brand ("solid distinctive branding that stands out, that people will remember"), "awesome" beer names ("shocking, humour and witty") and PR ("shocking, crazy headlines") were the main priorities.

Tellingly, it was only at the end that Luke mentioned the liquid itself: "OK beer; don't worry about your beer quality as long as it isn't majorly faulted, if you have the above sorted you are sweet", he wrote.

"People aren't looking for quality beer, as long as it isn't s..., and you have super sweet packaging and an even better story you will sell heaps."

With Epic an established and multi award-winning player in the market, Luke's cynical comments could be seen as somewhat jaundiced, but he's got a point; for some producers beer quality seems to be their last concern.

Having discussed the issue with Luke on several occasions and at some length, it is our shared view that there is far too much faulted "craft" beer coming on to the market. And with many craft beers retailing for around $10 a glass, that's just not good enough.

Here's a recent example. A fortnight ago, Luke and I were in Queenstown to judge at the annual Smiths Craft Beer House New Zealand India Pale Ale challenge. The event, which sees Kiwi brewers invited to supply new, locally hopped IPAs to be judged and then served on tap over the weekend, attracted 22 beers (the bar's maximum number of taps). Having sampled all of them – some during the judging process and others afterwards – we agreed there were only five beers for which we would have happily handed over our own hard-earned cash. That meant 17 of the 22 beers were sub-par or faulted.

As expected, some lacked balance or were blighted by oxidation and age (the latter odd, given they were all new beers), but for many others the problems were more serious, with undesirable bacterial and fermentation-related issues in evidence. I'm sorry, but that's ridiculous. Such problematic beers should not have left the brewery.

"Independence is a hallmark of the craft brewing industry, and it matters to the brewers who make the beer and the beer lovers who drink it", the BA explained in its media release. "Increasingly, they [craft beer drinkers] are looking for differentiation between what's being produced by small and independent craft brewers versus Big Beer and acquired brands. Beer drinkers, especially Millennials, expect transparency when it comes to their food and beverages. That transparency and underlying ownership can drive their purchase intent."

It's much the same story here in New Zealand. Discerning Kiwi consumers also want to know who's brewing their beer. But transparency isn't the only issue. Before our smaller independent brewers even think of employing some kind of shared branding many would be better off examining their own quality control systems to ensure their customers (and potential customers) have good reason to support them. 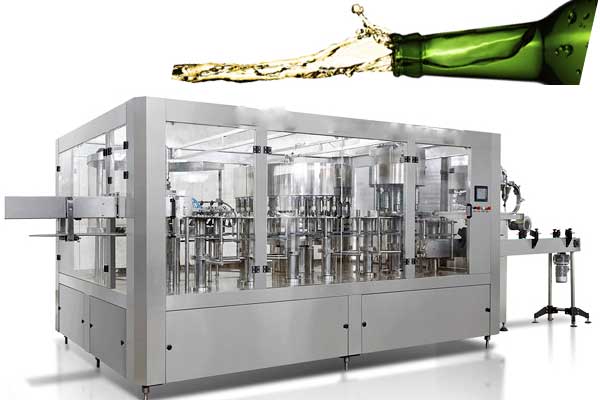