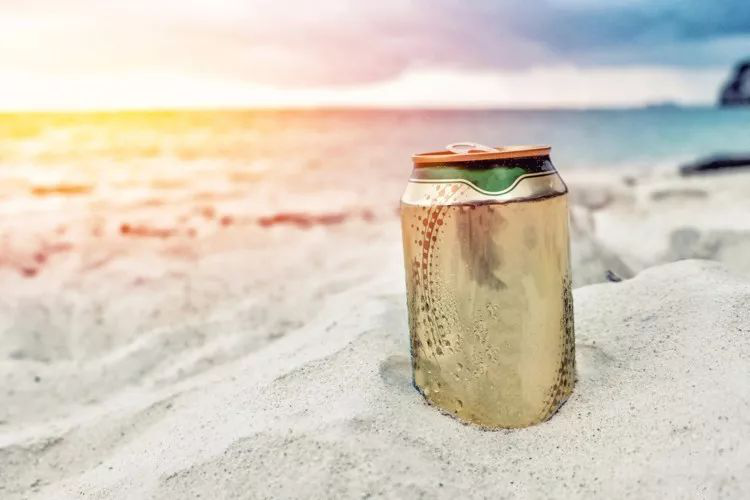 According to foreign media reports, Carlsberg has been working hard to develop alcoholic sodas, and plans to conduct a pilot this year, hoping to become the pioneer of alcoholic sodas in Europe.

Although alcoholic soda is booming in the United States, across the Atlantic, alcoholic soda is still in its infancy. But the addition of this Danish beer giant may push this category to become mainstream in Europe-or even beyond it....

Carlsberg said that although it is still a long way from launching the product, it is monitoring this category and its development and may conduct one or two market tests in 2020.

It is unclear whether Carlsberg sees alcoholic soda as an extension of its flagship beer brand (same as Anheuser-Busch InBev's Alcoholic Soda or Constellation's Corona Alcoholic Soda) or as an independent brand (such Vizzy of Mossenkamp will be available soon). Stephanie Illgner, Carlsberg Group Marketing Director, said: "We are still monitoring the category and development of the entire market, and we are currently researching both methods. We have conducted consumer tests in multiple markets on key drivers, liquid composition and content Have a good understanding. "

As for the listing date, Carlsberg's CEO has initially determined to pilot it in 2020. Of course, in the UK, which is leading the European trend, there will be a batch of alcoholic sodas in 2019: this shows that the market is ripe.

Constellation Group CEO Bill Newlands previously said in an interview with CNBC that the company would invest huge amounts of money to launch Corona hard soda. This is an alcoholic beverage that is widely popular among millennials, who are eager to stay away from traditional beer and switch to lighter, healthier beverages.

The "Fortune" report shows that in 2018, the total sales of hard soda reached 488 million US dollars, accounting for 2% of the beer market. UBS analyst Sean King said the hard soda market is currently valued at $ 550 million and could grow to $ 2.5 billion by 2021.

It is reported that Constellation Group plans to invest more than $ 40 million in Corona hard soda marketing this spring. The soda range will be available in four flavors: tropical lime, mango, cherry and blackberry lime, with only 90 calories, 4.5% alcohol, and no carbohydrates and sugars. Newlands says zero carbohydrates and sugar are the biggest highlights of Corona hard soda. 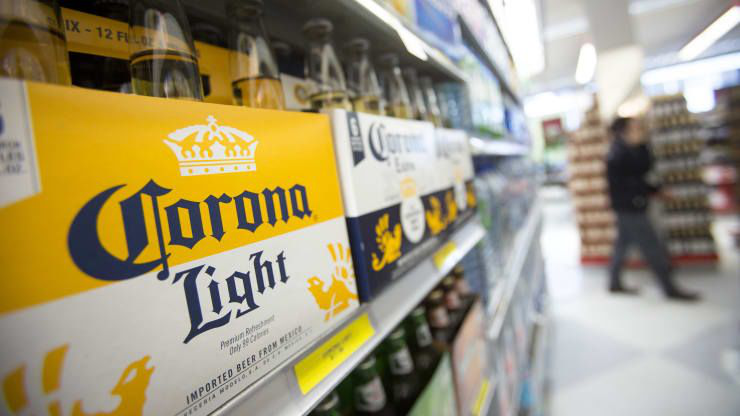 In recent years, beer companies have also been deploying hard soda in order to follow the trend.

Mossenkamps also launched their Vizzy Hard Seltzer, a hard soda that is rich in vitamin C and is expected to be available by the end of March. It is positioned to be more health-conscious than other leading hard sodas and is a major investment by Mossenkamp during a major corporate restructuring. 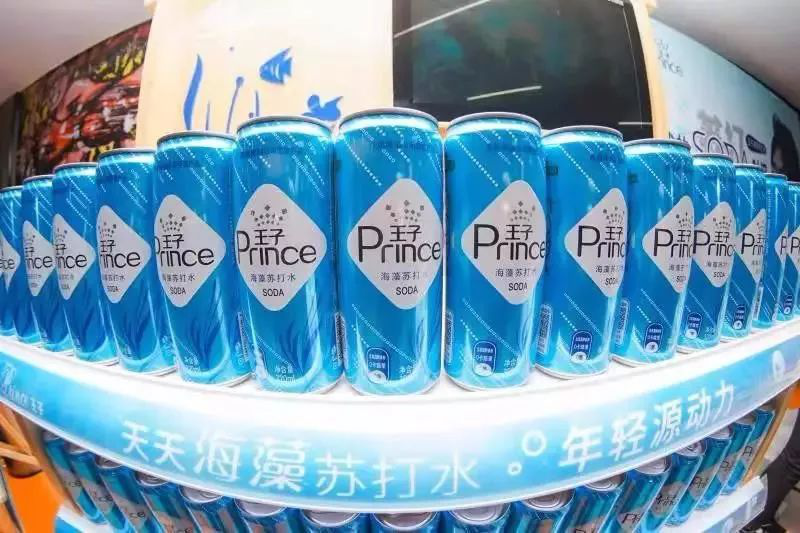 In China, Tsingtao Brewery launches Prince Seaweed Soda, hoping to take advantage of the growth of soda category and take a share in the soda market to become the next winning highland.